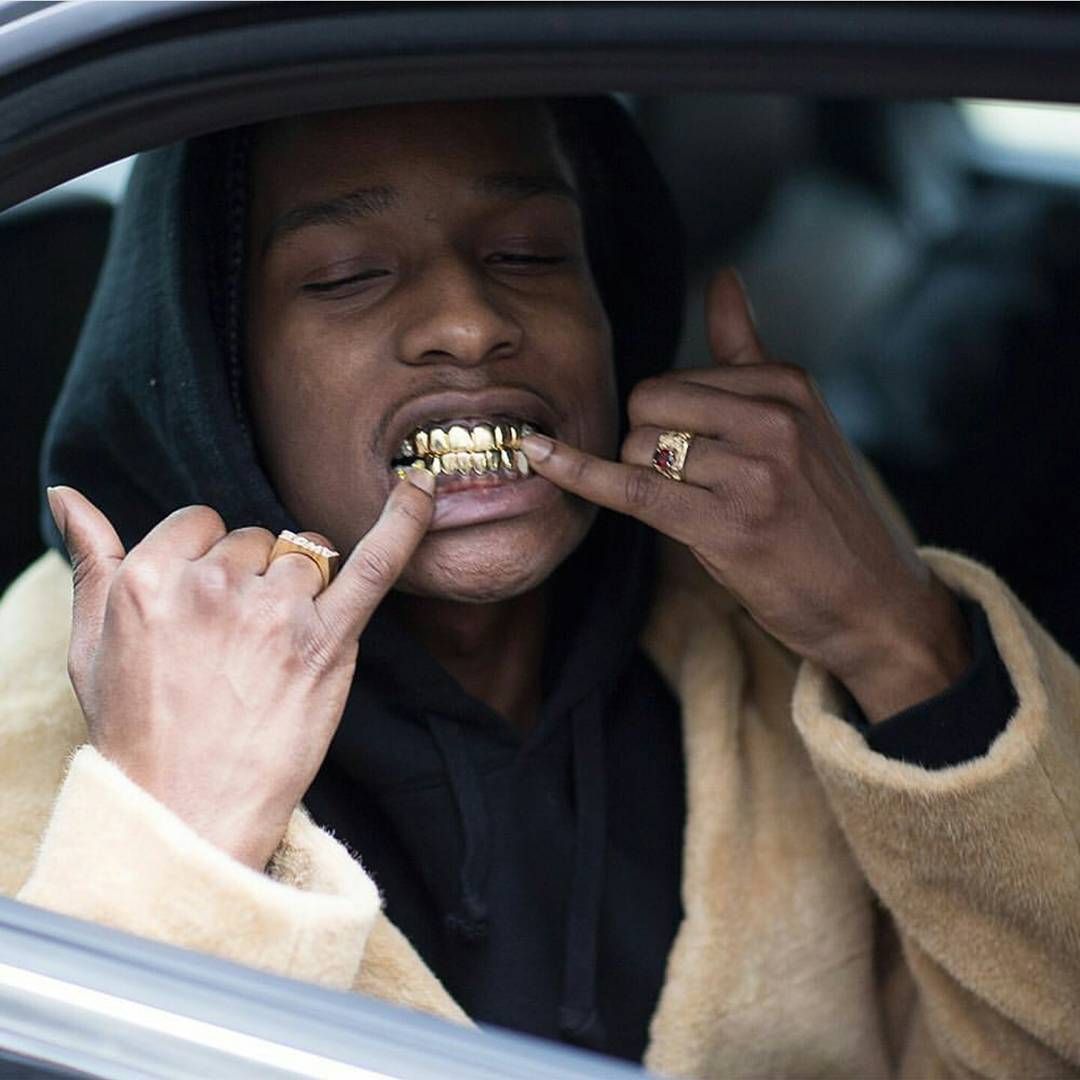 The Brief History of Grillz

Home » The Brief History of Grillz

The Brief History of Grillz

With the rise of hip-hop in the 1980s, the emergence of gold teeth adorning the mouths of rappers and artists also rose. At first, grillz were mostly made of gold, but as time continued, jewelers began experimenting with diamond and gem settings. Rappers of both sexes claimed their sets, putting down large sums of money to ice out their teeth. By the mid-2000’s, grillz had established themselves in popular culture. Many credit Nelly to have introduced mainstream America to the lavish dental ornamentation in 2005 because of his hit song “Grillz.” At the beginning of the music video Jermaine Dupri exclaims, “We about to start an epidemic with this one.” And that it did. With 70 close-up shots of teeth in Nelly’s music video, this anthem honoring gold and diamond studded teeth was immediately followed by a huge surge in interest about grillz.

Mouth bling isn’t new though. Long before our time, the first group of people to wear what we now call grillz, were said to be wealthy Etruscan women. The Etruscans lived in Italy, eventually giving their name to the region of Tuscany, from around 800 BC to 200 BC. In the 1800s American archaeologists excavated graves and tombs where they recovered gold teeth – the earliest dating back to seventh century BC. These women would deliberately have their front teeth removed in order to be fitted with a gold band appliance by a goldsmith. Why? Same reason as to why some people buy grillz today – it was a symbolic representation of status, wealth, and power. 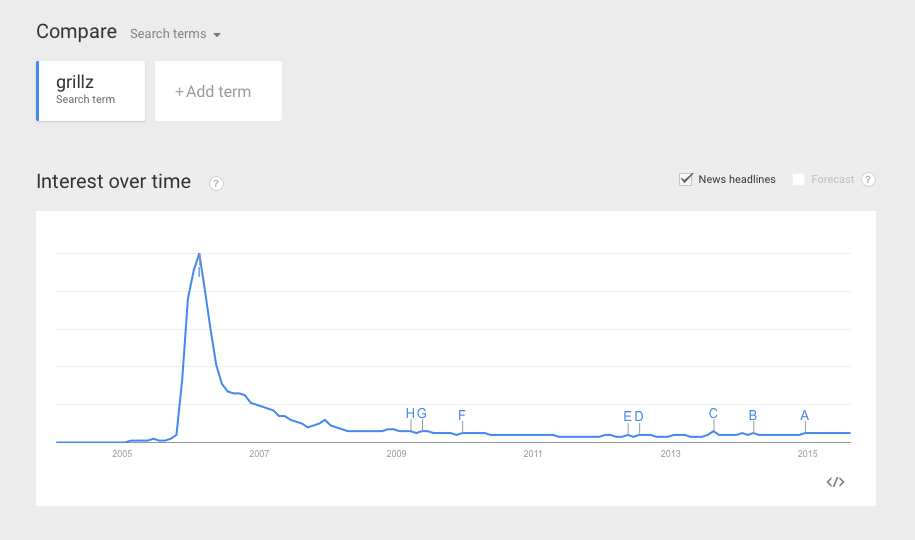 From ancient civilizations to today’s celebrities, grillz have transcended race and culture to become one of the most popular styles across the globe. Today, grillz are no longer reserved strictly for the hip-hop crowd – artists and athletes from all genres and sports are rocking them. On and off the red carpet, celebrities like Beyonce, Kanye West, Kylie Jenner, and Miley Cyrus, have shown off their grillz, bringing customized sets closer to the frontlines of high fashion today. 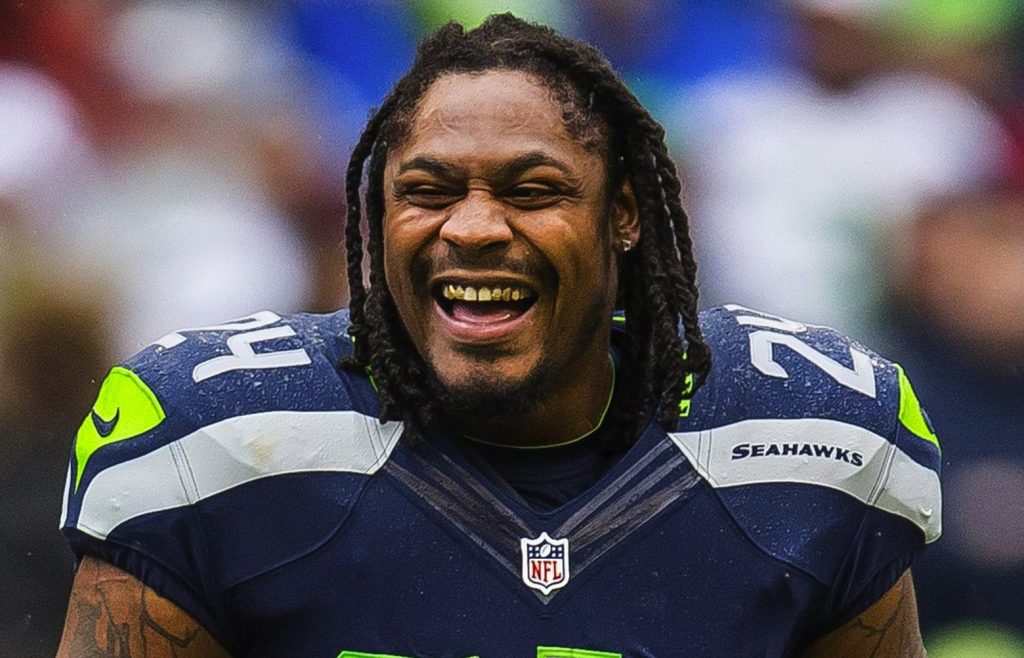 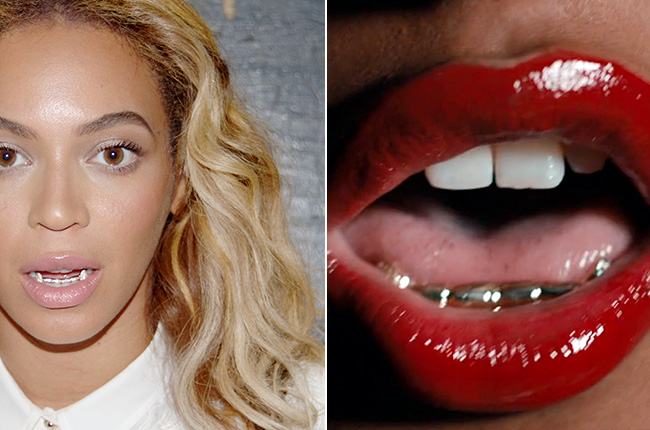 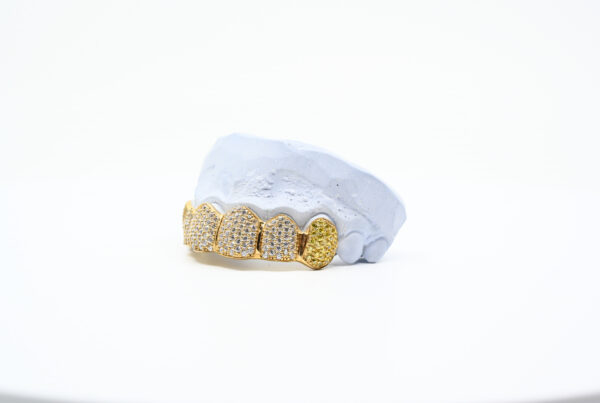 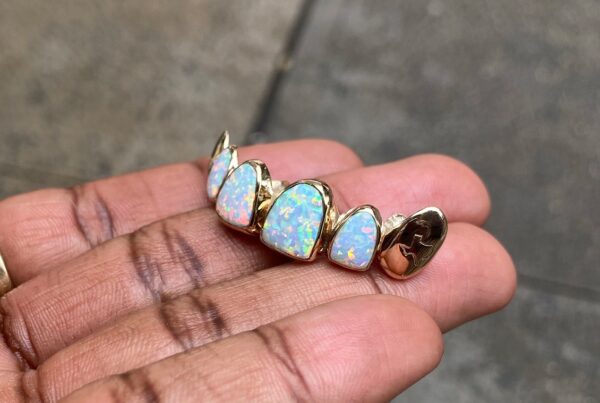 Grillz – 11 Styles You Should Know About 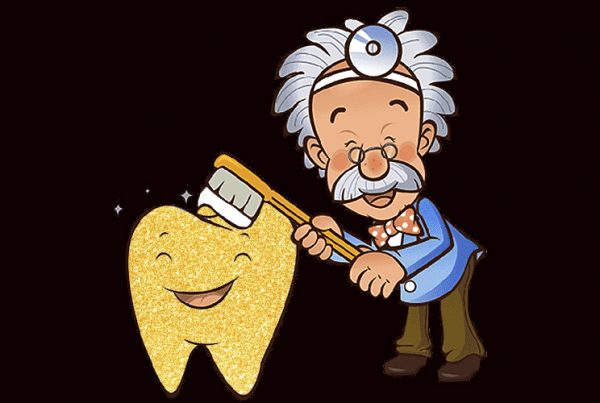 Caring for Your Grillz

Sign up to get the latest information on sales,
new releases, and more…